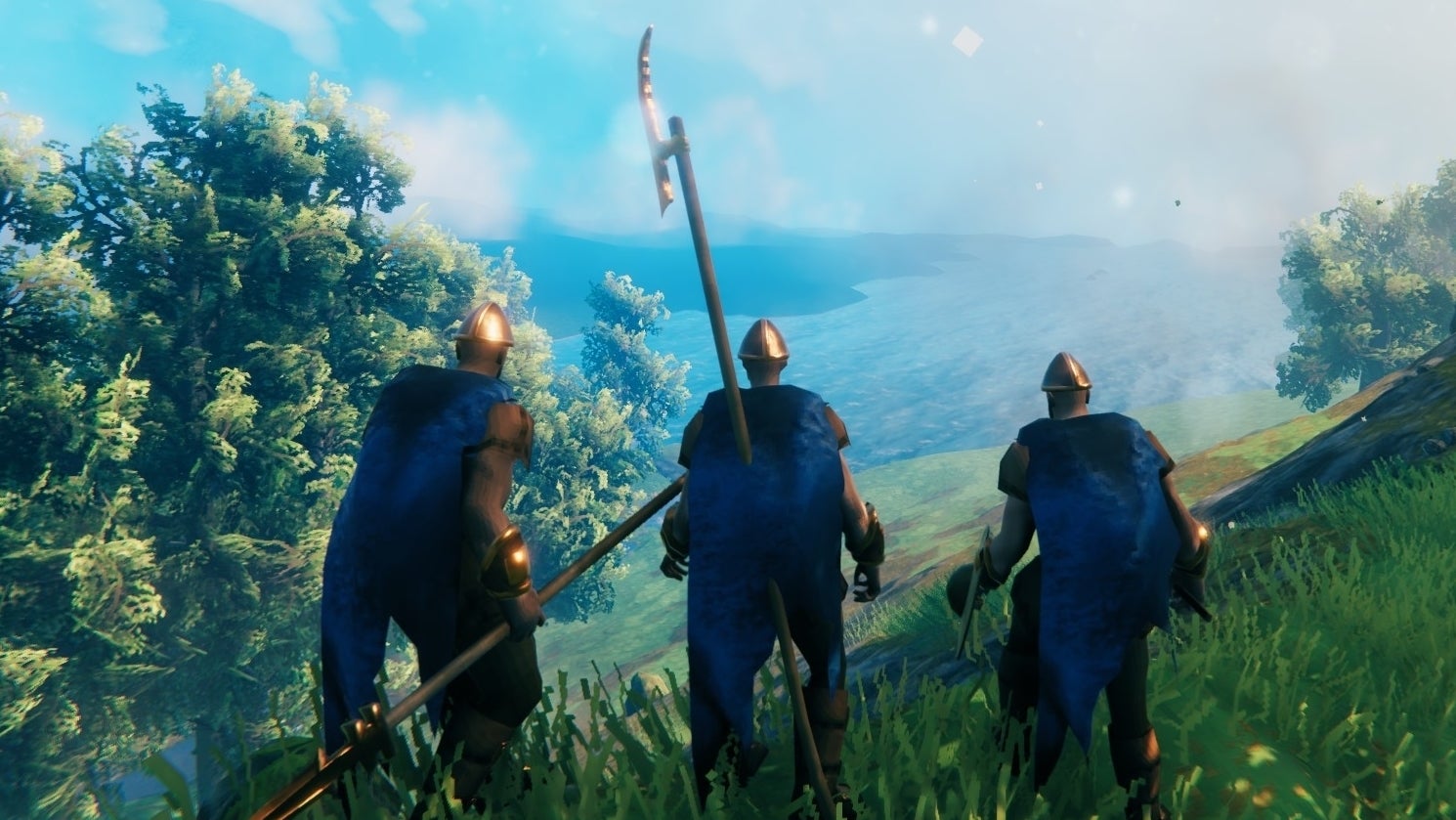 Over the weekend, Microsoft shared a list of 50 new titles heading to Game Pass over the next 12 months, and it’s now given a little more detail on one of those games – developer Iron Gate Studio’s acclaimed viking survival hit Valheim – confirming it’ll be launching for PC Game Pass this autumn with an Xbox release next spring.


It was also a massive sales hit too, managing to sell a staggering 4m copies in only three weeks. One year on, it’s shifted over 10 million copies on PC, and development continues apace, with work on its highly anticipated Mistlands update said to be “well underway”.


While Valheim has remained Steam-only since its early access launch last year, Microsoft and Iron Gate have now confirmed it’ll be making the leap to PC Game Pass and the Microsoft Store this “fall”. Furthermore, this new version will feature full crossplay support, meaning player will be able to tackle Valheim’s challenges side-by-side with Steam players.


That’s not quite the end of it though; starting in spring 2023, Valheim will also be making the leap to Xbox, with Iron Gate confirming the game will be available as part of Xbox Game Pass when it finally launches for console next year.


There’s not much more to share on Valheim’s console release just yet, but expect additional details as its arrival draws nearer.

49 North's Guide To Aviation Chapter 34: Ukraine Is Game To You?

OpenAI trained a bot to play Minecraft after feeding it 70,000 hours of YouTube gameplay