A magnetic field wailed somewhere in the universe. Two stars born on opposing sides of the stellar nursery appear to have discovered each other. 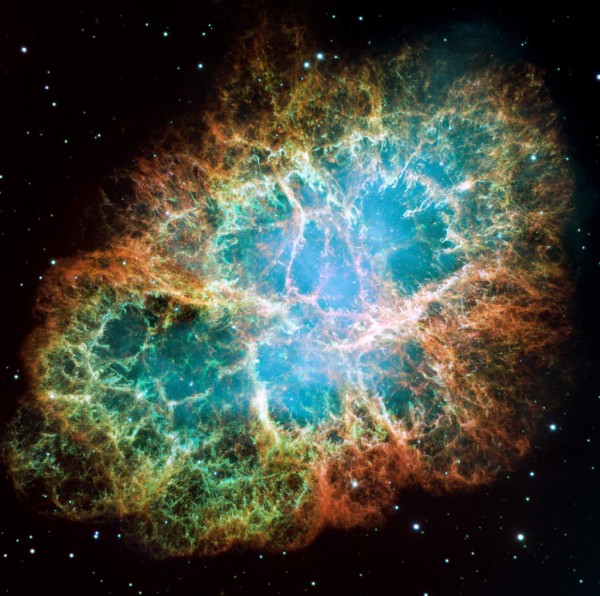 But there were no angels singing or futures falling into place as the stars aligned. Something went wrong.

According to an article published this week in The Astrophysical Journal, the magnetic field encircles this dazzling pair crumpled, creaked, and distorted.

The predominant view is that when one of these star siblings drew closer to the other, “it modified the dynamics of the cloud to distort its magnetic field,” Erin Cox, an astronomer at Northwestern University and the paper’s primary author, said in a statement.

Also Read: Remnants of a Comet that Exploded in 2007 Will Reach the Earth 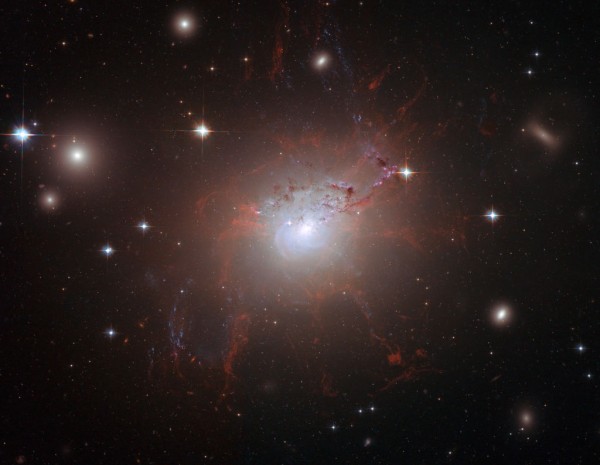 Aside from conveying a lovely narrative about a cosmic reunion, the team’s strange magnetic anomaly might lead to some major discoveries in the future. Understanding planetary habitability, sun-like star behavior, and maybe even the hunt for alien life are all possibilities.

That’s because unlocking the secrets of binary star systems – like the two under investigation for tampering with their own stellar nursery’s magnetic field – might provide information about planets nearby.

“Planet and star creation happen simultaneously, and binary stars interact dynamically,” Cox explained. “We know planets exist around these double stars from our exoplanet census, but we don’t know much about how they vary from planets that dwell near solitary stars.”

Stars All Over the Cosmos

Earth orbits a single star, the sun, but might there be a version of Earth that orbits stellar twins?

For example, Alpha Centauri is the nearest star system to us, with two primary stars orbiting inside it. Many academics believe that this location in the cosmos might be hospitable to life, and some even want to send a hypersonic spacecraft with imaging sensors there one day to discover such signals.

Knowing about binary star dynamics before embarking on the journey might be beneficial.

Following a hunch about a well-known star-forming cloud known as L483, Cox and his colleagues discovered the strange binary star twins.

L483 didn’t seem very interesting at first. It was a typical stellar nursery, roughly 100 times the size of our solar system, that shoots out masses of stellar material and aids in forming tons of stars. It even possessed what seemed to be a typical magnetic field.

“At first, it seemed to fit what theory predicted,” stated Cox. “However, a theory might say one thing while observations indicate something another.”

Zooming in on L483 revealed a whole different story.

After looking at L483 using NASA’s Stratospheric Observatory for Infrared Astronomy, or SOFIA, the researchers saw immediately away from that the star nursery’s magnetic field was not typical at all. There was something unusual going on. It’s time to delve even deeper.

The researchers then discovered something stranger than the magnetic problem when they used a powerful radio telescope called the Atacama Large Millimeter/submillimeter Array in Chile, or ALMA. Another tiny orb was hiding directly beneath one of L483’s newborn stars.

“There is newer evidence that says it’s feasible for two stars to develop far apart, then one star to come in closer to create a binary,” Cox said. “We believe that’s what’s going on here.”

“We don’t know why one star would move toward another,” Cox continued, “but we believe the moving star modified the system’s dynamics to distort the magnetic field.”

Additional observations revealed a few critical facts about the binary star system, including that it is still very young from our perspective, is slowly developing, and is roughly the same distance apart as our sun from Pluto. “We will be able to test these conclusions with a statistical sample,” Cox added, “with new tools coming online to detect and study new binary systems.”

5 priorities for funders to support in refugee education