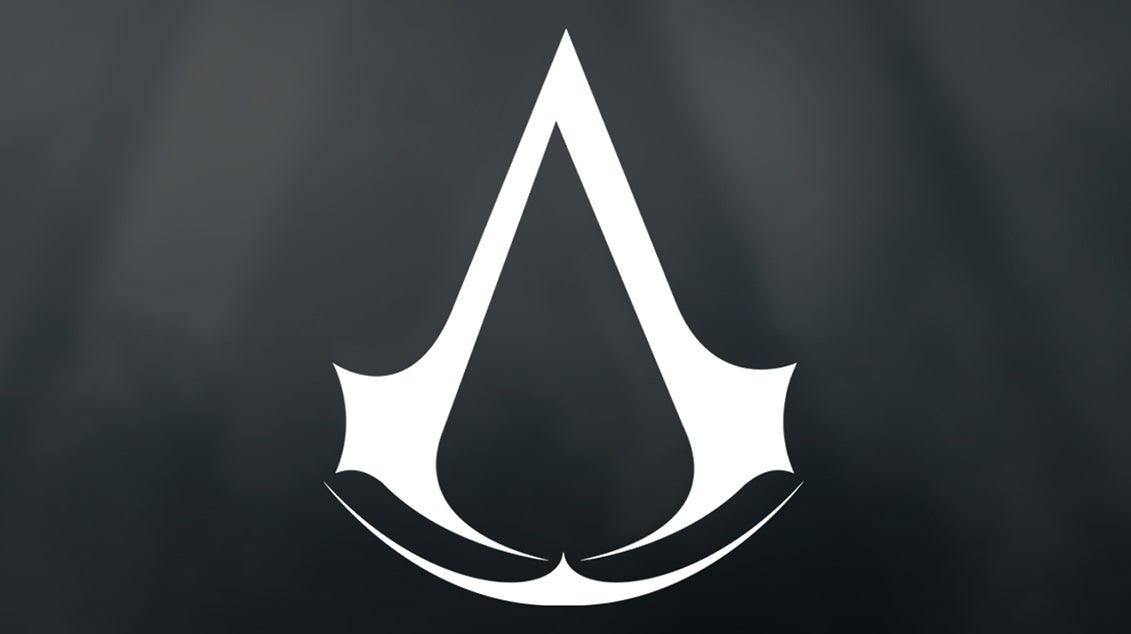 Ubisoft has scheduled an Assassin’s Creed livestream for today, Tuesday 14th June, at 5pm UK time via the company’s Twitch and YouTube channels.


The event, dubbed a “Celebration Livestream”, is yet another livestream in this never-ending not-E3 several week period – during which Ubisoft itself has kept noticeably quiet.


But what should we really expect tonight? It’s perhaps worth keeping expectations in check.


Today, Assassin’s Creed Valhalla’s Discovery Tour mode becomes available as a standalone purchase (rather than a free part of the main Valhalla). It’s already out now in fact, but this seems likely to be mentioned tonight.


The recent Assassin’s Creed Origins 60fps update will also be showcased, according to a description of the livestream via YouTube.


We’re also due to get an update on this year’s upcoming Assassin’s Creed comics, graphic novels and manga.

Join us tomorrow as we celebrate Assassin’s Creed!

📌 Tune-in on the Ubisoft YouTube/Twitch channel.

What else? Well, it would be nice at this point to get an update on Valhalla’s remaining free content roadmap, since we are now halfway through its second year of planned additions.


And it would be really nice to get a quick tease of the next Assassin’s Creed game – reported to be a smaller-scale title starring Valhalla character Basim, and due out later this year. But perhaps we’ll have to wait a little longer to see that.

HBO’s The Last of Us gets first full-length trailer

Netflix Games adds ‘Oxenfree’ into its library: Here’s where you can play it

BFI announces a 10-year plan designed to “support the moving image”, including games