Summer doesn’t really technically begin until Tuesday, June 21, but this week has seen some of the warmest temperatures in years over most of the United States.

As high heat engulfed the midwestern United States, parts of Chicago reached triple digits for the first time in a decade.

Although there was little wind in Chicago on Tuesday, the breezes gave little reprieve from the heat.

The temperature at Chicago Midway International Airport, located just outside the city, reached 100 degrees Fahrenheit, marking the first time the airport has reached that temperature since July 25, 2012.

Triple-digit heatwave in the Midwest 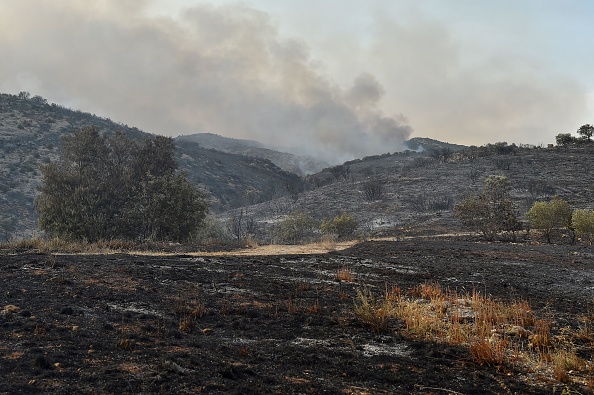 Millions of people were anticipated to face scorching temperatures on Thursday, with heat-related warnings and advisories in force, largely in the Midwest and Southeast, according to the National Weather Service, which added that relief might take weeks, as per The New York Times.

Meteorologists reported that an excessive heat warning or heat advisory was in effect for more than 60 million people from Southern California to West Virginia, and as far south as Florida.

Temperatures rose well into the 90s, and in some cases into the 100s, in numerous states on Wednesday, according to National Weather Service forecasters.

The city of Chicago wasn’t the only one feeling the heat.

The scorching weather this week touched almost 103 million people, according to AccuWeather’s data.

Excessive heat watches, warnings, and advisories were issued throughout a vast part of the country on Monday and Tuesday, spanning from Wisconsin to Louisiana.

Early this week, St. Louis was one of the cities under an extreme heat warning.

Another record was established on Tuesday when temperatures hit 99 degrees, shattering the previous high of 97 degrees set in 1987.

The AccuWeather Temperature reached 105 degrees F on both days, making for hot afternoons.

Soaring temperatures have the risk for enhanced wildfire

They predicted that hot weather will last for many days throughout significant parts of the country.

Temperatures will reach about 110 degrees.

The National Weather Service in Tallahassee, Florida, predicted a heat index of 112 degrees and cautioned that high temperatures and humidity might lead to heat-related diseases.

The majority of Arkansas, Missouri, and sections of Kansas were projected to be similarly uneasy.

The extreme heat appears to be part of a hot weather pattern that has settled across the lower 48 states ahead of summer’s formal start next week.

According to the Weather Prediction Center of the National Weather Service, wildfire risk will be increased in parts of the central Great Basin and the Southwest on Saturday.

According to Matthew Lara, a spokesman for the Kansas Department of Health and Environment, roughly 2,000 cattle perished in Kansas over the weekend due to the heat and humidity.

Lara said the animals didn’t have much breeze to keep them cool. It was simply too hot outside.

A water main break has left some 165,000 households in Odessa, Texas, without drinkable water for most of the week, officials said.

The city’s water plant went back online early Thursday, but officials reminded residents that the boil water advisory would remain in effect.

Related article: Climate Experts Are Concerned About Heatwaves at Both Poles of the Earth