Stress have been found to be a culprit behind the increased aging of the body’s immune system, according to a medical study.

Scientists claimed that sources of stress could range from past traumatic events, job strains, and other daily stressors.

In addition, the study even helped explain trigger points of stress from the novel coronavirus disease (COVID-19), which was marked by a series of isolation and international lockdowns since March 2020.

Other stress causes have also been highlighted to be detrimental factor for the body’s fighting biological mechanism. 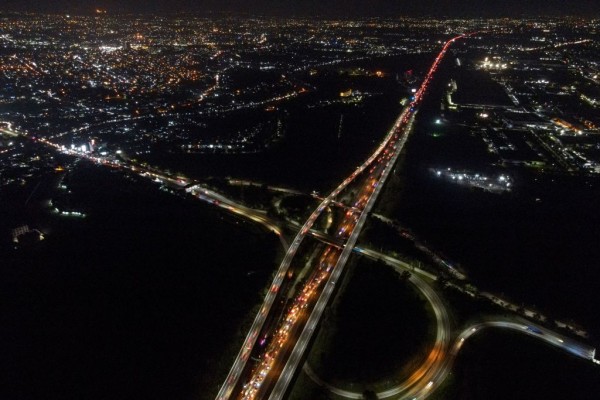 Researchers from the University of Southern California in the United States published their new paper in the journal Proceedings of the National Academy of Sciences (PNAS) on February 15.

In the study, the research team explored the phenomenon behind immune aging called immunosenescence.

This depicts the natural aging of the immune system as people age, which is accounted for variances in age-related health and illnesses associated with it.

While stress does not directly cause various diseases, its aging effect in the immune system makes the latter vulnerable to cancer, cardiovascular disease, pneumonia, and other illnesses.

The team collectively called all group of stresses as social stressors, which was conducted for enrolled participants across the US.

Most of us may have heard the term stress, a negative connotation attributed after a long day has passed; either coming from school, work, and other setting in society.

Multiple research agreed that stress falls under the aspects of emotional or physical tension, classifying it as a “feeling” or “stimuli” rather than some form of disease or chronic medical condition.

While there is a conventional definition of it, the so-called state of restlessness comes from a variety of factors in life, mostly emanates from being overwhelmed from physical, social, mental, or emotional pressure.

However, while the effects of stress are evident in the mundane daily life, emerging studies over recent years have shown that stress can also lead to a variety of illnesses and health problems, including those affecting the immune system.

According to the Mental Health Foundation, stress is an indication of our body’s reaction to the said pressures.

While its underlying effects are not evident immediately, the foundation indicated that headaches, nausea, indigestion, digestive problems, shortness of breath, and aches are some of the health symptoms of stress.

In a separate study published in The Journal of Immunology in February 2014, scientists conclude that psychological stress is considered a “public health issue.”

The research also reinforces the notion that children also experience the physio-emotional tension.

While related literatures focus more on humans, stress is also felt by animals as well, especially when deprived of their need or becomes a subject of either physical or emotional pain.

With regard to the 2014 study, the authors found family stress also affects the autoimmune response of a child.

The quality of the family environment was given an emphasis that would determine if the child would develop immune system-degrading stress currently or later on in life.

The Queen's Platinum Jubilee celebrations in Amman: speech by Ambassador