Denver, Las Vegas, and Phoenix all set new extreme temps this month. Americans are gearing themselves for a sweltering summer across the country.

Even though more numerous and extreme heat waves are in the future, cities, according to a UCLA-led study team, are unable to deal with the problem.

Heatwaves in the southern US 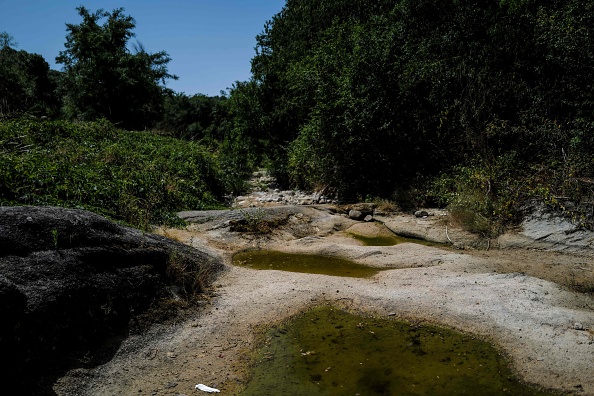 Their latest study, which was published in the journal Environmental Research Letters, looked at records from 50 major cities across the country, as per Phys.org.

The researchers discovered that while 78 percent of these communities’ climate plans acknowledged heat as a concern, just a few presented a complete solution.

Even fewer mentioned the disproportionate impact of heat on low-income and minority areas.

Only a few years ago, few communities were talking about how to prepare for rising temperatures, so the fact that heat is now a bigger part of the discourse is significant, according to V. Kelly Turner, lead author of the research and co-director of UCLA’s Luskin Center for Innovation.

However, cities are falling behind the situation without taking significant efforts to safeguard inhabitants.

According to the researchers, heat has become one of the nation’s deadliest weather risks, accounting for more deaths in a normal year than hurricanes, floods, or tornadoes.

Despite these serious and far-reaching consequences, heat governance has typically lagged behind other climate change-related risks.

US residents chose to stay indoors

In the midst of the climate catastrophe, more than 100 million Americans have been urged to stay indoors due to record-breaking heat, with scientists warning that such temperatures may become the norm, as per The Guardian.

As much as 107.5 million people, or more than a third of the US population, were advised to remain inside on Wednesday as a potentially deadly mix of high heat and humidity fell over most of the country.

According to the National Weather Service (NWS) Prediction Center, the heat wave lasted from areas of the Gulf Coast in the south to the Great Lakes in the Midwest.

According to CNN, more than 125 million people were under heat advisories or high heat warnings.

According to Matt Beitscher, an NWS meteorologist stationed in St Louis, this is a day when not only people who are prone to heat-related diseases, but just about everybody who is going to be outside for a prolonged length of time is at risk for heat-related illnesses.”

High temperatures have been recorded across the United States, especially in the southwest, causing communities to seek measures to deal with the possibly fatal heat.

Furthermore, despite a growing body of data suggesting rising temperatures disproportionately harm urban communities of color as a result of historical social, structural, and health-related imbalances, the heat was only identified as an equity concern one-third of the time.

Cities that do not address this discrepancy should expect to face greater negative consequences in the future, according to the experts.

Membership in environmental networks such as the National League of Communities and the Urban Sustainability Directors Network was more widespread in cities with more effective heat preparedness.

These organizations bring together sustainability experts from around the country, and their larger governance mechanisms can facilitate the sharing of best practices.

Related article: Temperatures in the Triple Digits Scorch the Midwest, Shattering a Slew of Records