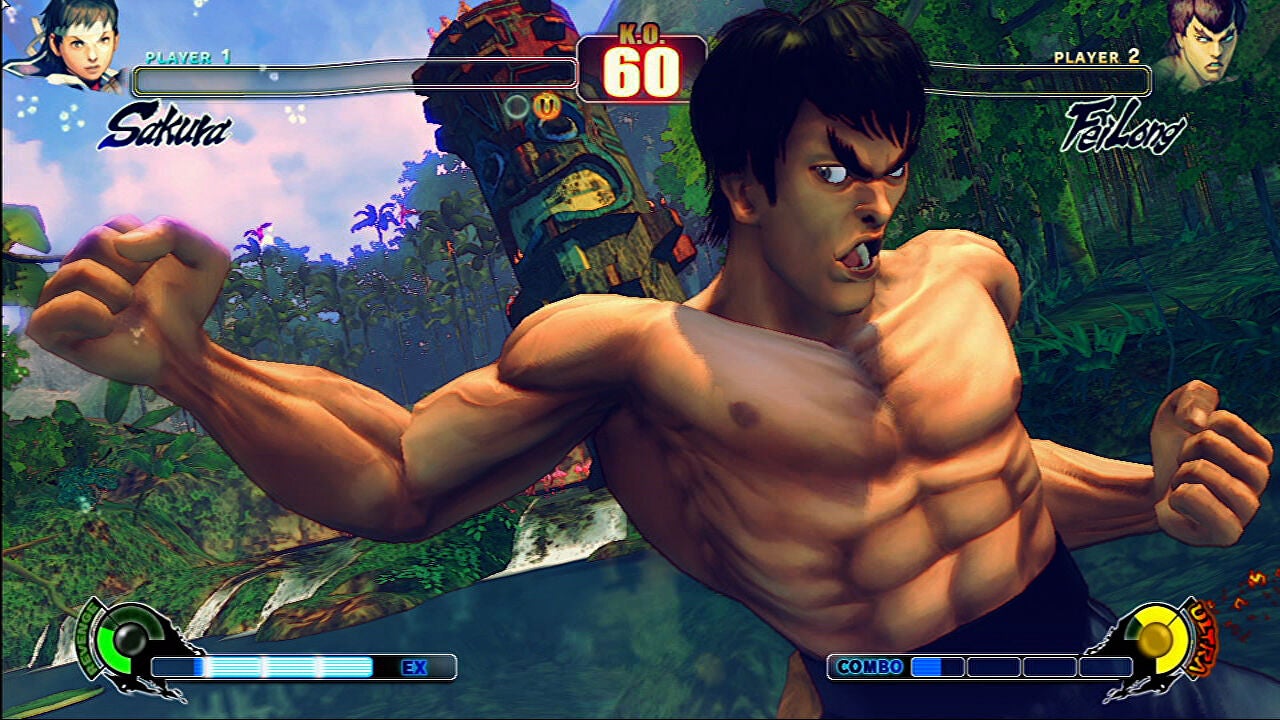 Capcom has played down reports that long-running Street Fighter character Fei Long can no longer appear in the famous fighting game franchise due to a clash with the Bruce Lee estate.


Last month, Street Fighter 5 composer Daniel Lindholm suggested Fei Long may no longer feature in the series because the Lee Bruce estate insists depictions of the Enter the Dragon star must be “honourable”, rather than humourous in the wake of the “comedy” cameo in Quentin Tarantino’s Once Upon a Time in Hollywood.

Lindholm later insisted he had no insight into the issue, and the official Bruce Lee Twitter account stressed it had issued no such directive. But the fact remains Fei Long, surprisingly, did not make it into Street Fighter 5, even as a DLC character. And Fei Long is not in the leaked roster of characters coming to Street Fighter 6, either.


So, is Fei Long off the table? We caught up with Capcom at Summer Game Fest last week, and the company denied there were any issues preventing the character’s use.


“That whole Bruce Lee estate information they mentioned turned out to not be real,” said Street Fighter 6 director Takayuki Nakayama. “I can’t say whether he’s coming or not, but there are definitely no legal issues.”


That seems clear enough! Fingers crossed Fei Long does eventually make it into Street Fighter 6, which by the way looks awesome.

New Sony PS5 models are reportedly coming to India soon: What to expect