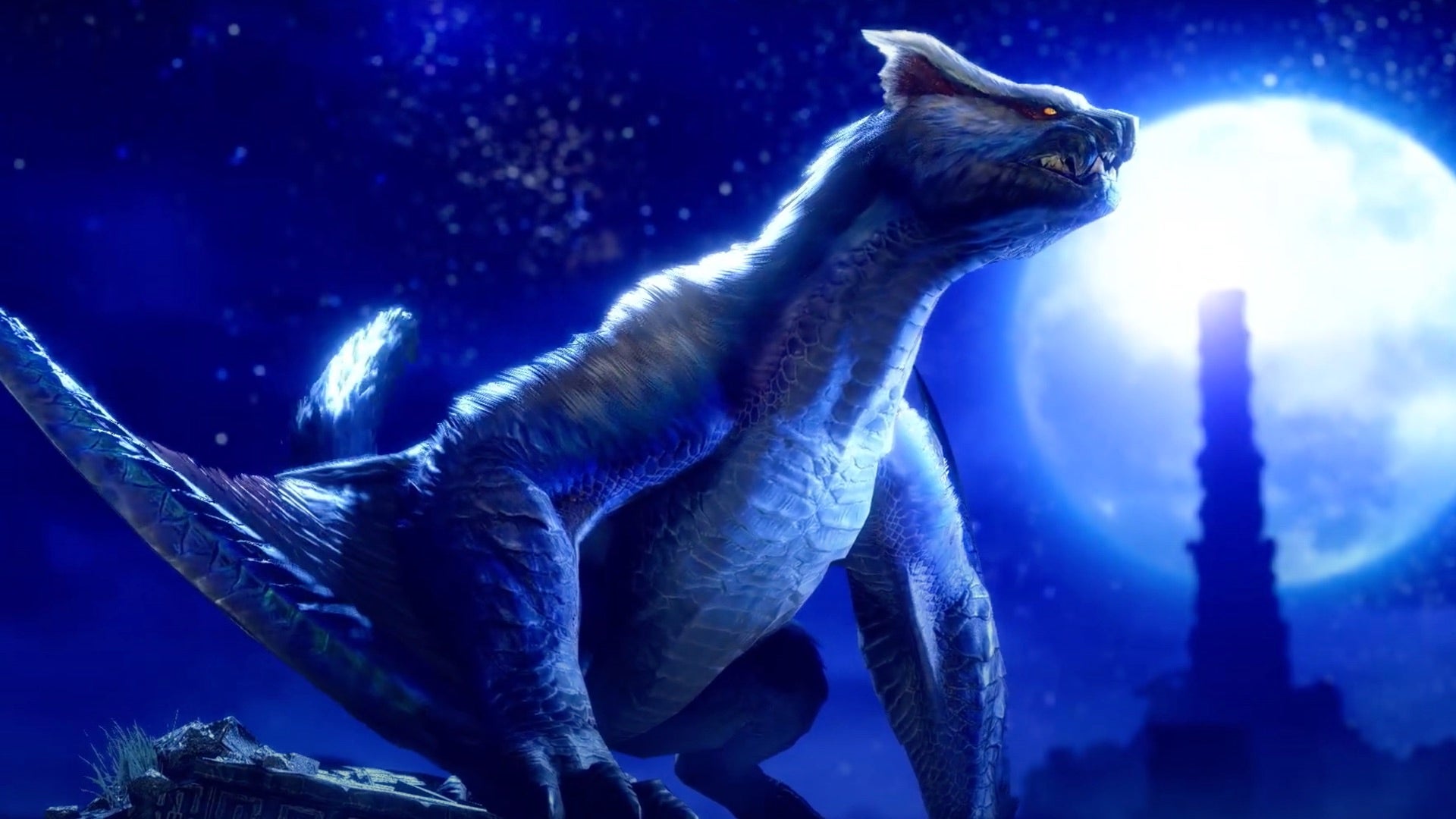 Ahead of its full launch at the end of the month, Capcom is giving players the chance to try out Monster Hunter Rise’s massive Sunbreak expansion via an expansive new demo, coming to Steam and Switch tomorrow, 14th June.


The new demo will give players the opportunity to explore Sunbreak’s newly revealed jungle locale, a twist on the area first encountered in 2006’s Monster Hunter 2, complete with new elements and endemic life. Here they can test their mettle against flying wyvern Astalos (from Monster Hunter Generations), a Great Izuchi, a Tetranadon, plus an especially challenging version of Sunbreak’s flagship monster Malzeno.


Monster Hunter Rise: Sunbreak releases on 30th June, and Capcom has now teased some of the free updates it’ll be receiving post-launch. August will, for instance bring the mighty Lucent Nargacuga (an occasionally invisible variant of the classic series monster), plus the iconic Forlorn Arena, and other special and rare species monsters.


Autumn, meanwhile, promises rare species additions and subspecies monsters, and purchasers can expect additional updates this “winter” and in 2023.

Ukraine Has A Sniper Tank That Can Destroy Jets 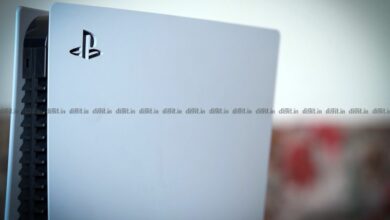