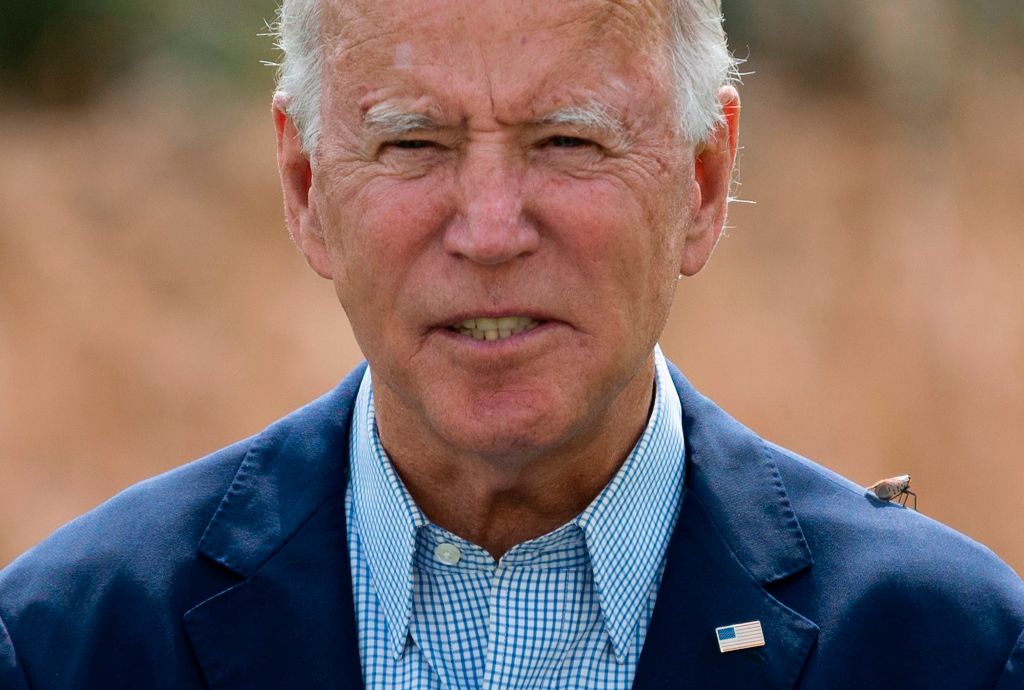 Grape growers in wine-producing counties of California may encounter a major concern in the next five years from invasive insects that kills grapevines and common crops.

The Spotted Lanternfly (SLF), an invasive fly that destroys fruit trees and other crops, may reach the wine regions of California by 2027 for the first time, phys.org reports. Researchers from North Carolina State University found the new analysis using computer simulation tool that can predict the timing of the spread of the invasive species, Lycorma delicatula, across the United States. Findings published in Communications Biology predict a high probability of the spread to North Carolina by 2027, and high probability of first reaching the grape-producing counties of California by 2033.

“Our study demonstrates the importance of spatio-temporal modeling for predicting the spread of invasive species to serve as an early alert for growers and other decision makers to prepare for impending risks of SLF invasion,” the authors wrote. “It also provides a baseline for comparing future control options.”

Evidently, the possible spread of this invasive insect in the counties “could lead to billions of dollars of losses in the agricultural sector,” lead author Chris Jones said, also a research scholar with the NC State Center for Geospatial Analytics, adding that the study could provide a baseline that could be used to evaluate the effect of different management strategies.

Native to Asia, the spotted lanternfly was first introduced in the United States in Pennsylvania in 2014, and subsequently to at least 11 other states. It could cause serious damage to many crops including oozing sap, wilting, leaf curling and dieback in trees, vines, crops and many others, according to the Pennsylvania Department of Agriculture.

They also feed and excrete sugary substances, called ‘honeydew’, that encourage mold growth. California, which produces 82% of the nation’s grapes, is considered a “highly suitable” climate for the spotted lanternfly.

Also read: An Alarming Number of Dead Dolphins Are Washing Up on Black Sea Due to Russian War

Using the simulation tool known as ‘PoPS’ or the Pest or Pathogen Spread forecasting system, researchers were able to predict future spread of spotted lanternfly, and tracked the invasive species using observations gathered by state and federal agriculture and pest experts between 2015 and 2019.

As a hitchhiking pest that can lay its eggs on many different surfaces, including vehicles, the team considered railroad networks to be a “high risk” pathway for the spread. This includes shipping vehicles, railroad cars, or other vehicles where the insect has laid its eggs.

“The main reason we included proximity to the railroad network in our model is because it is highly correlated with long-distance dispersal,” Jones said.

In addition, the experts assumed that the insect requires the presence of the invasive host tree that often grows along highways and rail lines to reproduce and “complete its cycle”. Jones said the two factors seem to drive spread to California, along with the relatively suitable temperature across the state.

Study co-author Ross Meentemeyer, a Goodnight Distinguished Professor of Geospatial Analytics at NC State, said that risk assessments are being conducted and developed “to raise awareness among the North Carolina growers and other managers to help them prioritize management strategies,” and helps pest managers prepare.

Holding Lectures While the Bombs Fall – The Wire Science