Our sun will grow to become a red giant, swallowing the inner planets when the hydrogen fuel in its core runs out in 5 billion years.

The physics and outcomes of planetary engulfment are unclear, although it is thought to be a fairly common fate for planetary systems.

A new study using hydrodynamical models showed the forces at work on a planet as it gets devoured by an expanding star.

The findings revealed that depending on the size of the swallowed object and the stage of the star’s evolution, interactions between a substellar body (a planet or brown dwarf) and the hot gas in the outer envelope of a sun-like star may result in a variety of consequences. 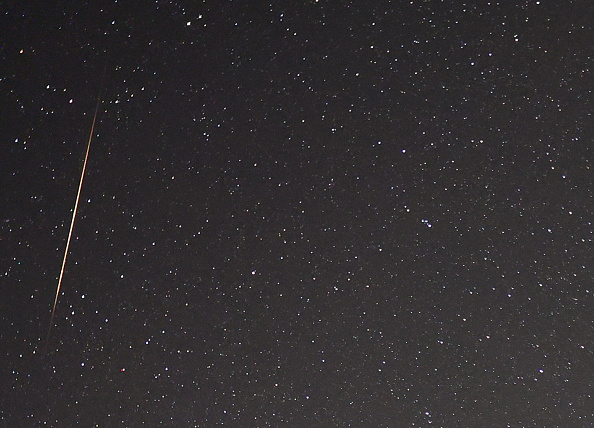 The study of fluids in motion or at rest is known as hydraulics.

Meanwhile, the study of fluids in motion is known as hydrodynamics, whereas fluid characteristics in static equilibrium are known as hydrostatics (motionless).

The operation of hydraulic devices will be explained using concepts from these domains as needed. A water turbine or wheel is a hydrodynamic device that works by changing the kinetic energy of water.

Ricardo Yarza of the University of California, Santa Cruz, will discuss the new findings at the American Astronomical Society’s (AAS) 240th conference in Pasadena on June 13, as per ScienceDaily.

According to Yarza, a Ph.D. student in astronomy and astrophysics at UCSC, evolved stars can be hundreds or even thousands of times larger than their planets, making simulations that properly simulate the physical processes occurring at each scale problematic.

Instead, to comprehend the flow around the planet and calculate the drag forces acting on it, they recreated a tiny part of the star focused on the planet.

The findings may shed light on recent discoveries of planets and brown dwarfs circling stellar remnants like white dwarfs.

According to Yarza and his colleagues’ calculations, no substellar entities less than approximately 100 times Jupiter’s mass can expel a sun-like star’s envelope until it has grown to around 10 times the radius of the sun.

During later stages of stellar development and expansion, however, an object as little as ten times Jupiter’s mass may eject the stellar envelope, shortening Jupiter’s orbit by many times orders of magnitude.

The study also discovered that planetary engulfment may boost a sun-like star’s brightness by many orders of magnitude over thousands of years, depending on the mass of the swallowed object and the star’s developmental stage.

According to Courthouse News, the paradigm utilized in this study might be applied in future studies to evaluate the influence of sinking on star formations.

The findings can inform simulations of planetary engulfment on the scale of the star by providing precise image data of physics on the size of the planet, Yarza remarked.

Exoplanet searches have uncovered a diverse spectrum of planetary systems.

A major chunk of these systems is anticipated to be engulfed by the planets as they develop, they feel it’s rather prevalent, according to Yarza.

Grand-Offspring: Lifestyle and External Events of Your Grandparents Could Still Alter Your Genes [Study]