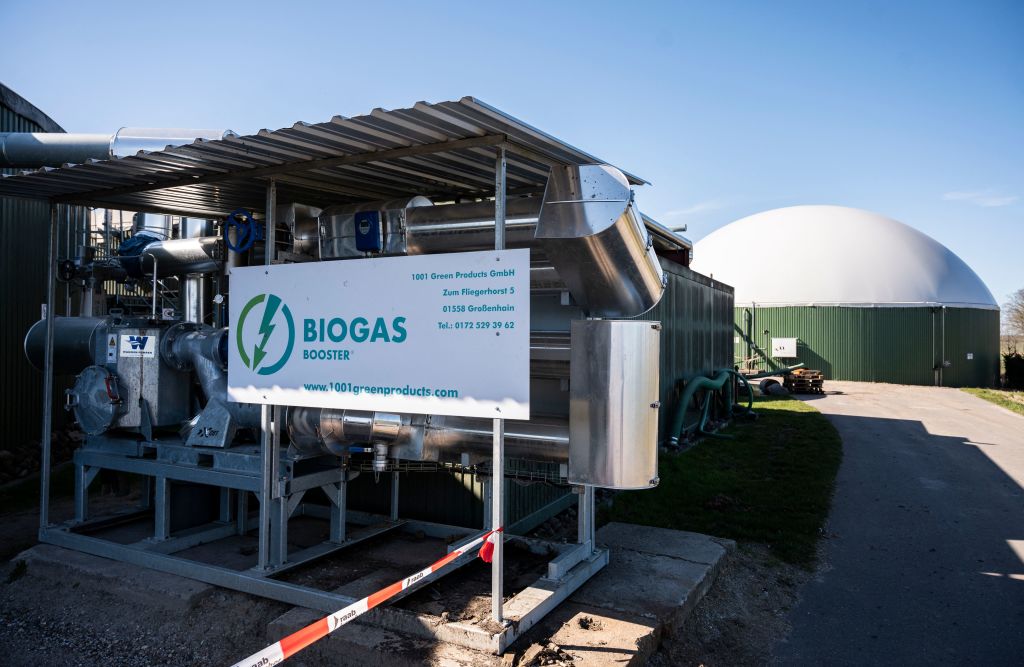 Recently, the Biden administration announced plans to increase the amount of ethanol biofuel that can be added to gasoline, which will contribute to lower fuel costs. According to Lloyd Alter, a Treehugger correspondent, this will increase the amount of grain used to feed cars when people should be thinking about growing grain to feed people, especially now that exports from Ukraine and Russia have been cut off.

He added that it has also been established that it is not just corn; the vegetable oil shortage emphasizes the need to feed people rather than automobiles.

David Fickling of Bloomberg urged people to stop using biofuels. He later explains that before the advent of electric cars, biofuels may have seemed like a good idea and the best way of tackling emissions from road transport. However, his opinion has changed.

According to Fickling, an industry that has always had dubious benefits is now becoming an impediment to cleaner modes of transportation as a result. Worse, the strain on the planet’s limited farmland is limiting humanity’s ability to feed the world’s poorest.

As the famous Andy Singer cartoon revealed, the claim that biofuels reduced carbon dioxide emissions was always false. A lot of fertilizer and diesel is used to grow corn and convert it to biofuel. However, as Fickling pointed out, the rise of the electric car has hampered biofuel’s trajectory.

According to Fickling, the rising share of battery-powered cars on the road will now do the heavy lifting in terms of emissions reduction. The biofuels lobby, which has teamed up with Big Oil in the past to oppose government incentives for electrified transportation, appears to be becoming more of a hindrance than a help.

Meanwhile, a new study confirms Singer’s point, revealing that corn-based ethanol production in the United States has failed to meet the policy’s own greenhouse gas emission targets and has harmed land conservation efforts, water quality, and other ecosystem processes.

The Financial Times’ Emiko Terazono and Camilla Hodgson wrote about how the Ukraine war heightened the argument over the use of crop production for energy in the United Kingdom. They report that even food companies are calling for biofuel mandates to be eased and that Germany and Belgium are considering easing blending mandates in the European Union, even as the US increases them.

Hodgson and Terazono noted the scope of the problem and the impact of the Ukraine conflict, noting that Russia and Ukraine produce nearly a fifth of the world’s corn and more than half of the world’s sunflower oil. However, crop exports from the two countries are now only a fraction of what they were before the conflict.

The UN Secretary-General warned last week that food shortages caused by the war are putting a large bulk of people at risk of hunger and destitution. According to data firm Gro Intelligence, the total amount of food crops used annually for biofuels is equal to the calorie consumption of 1.9 billion people, highlighting the volume of agricultural commodities that could be diverted from energy use if the food security crisis worsens, Treehugger reports.

Related article: Waste-To-Energy: Is This America’s Best Tool To Combat Both Climate and Energy Crisis?

Ukrainian make up and clothes history