By Sami Mokbel for The Mail on Sunday

England players have made a private donation just under six-figures to Soccer Aid ahead of Sunday’s charity showpiece at the London Stadium.

Three Lions captain Harry Kane and fellow senior member of the squad Harry Maguire have led the initiative from inside the England camp.

An England XI face an World XI at West Ham on Sunday for the annual Soccer Aid match, the proceeds of which will go to global charity UNICEF. 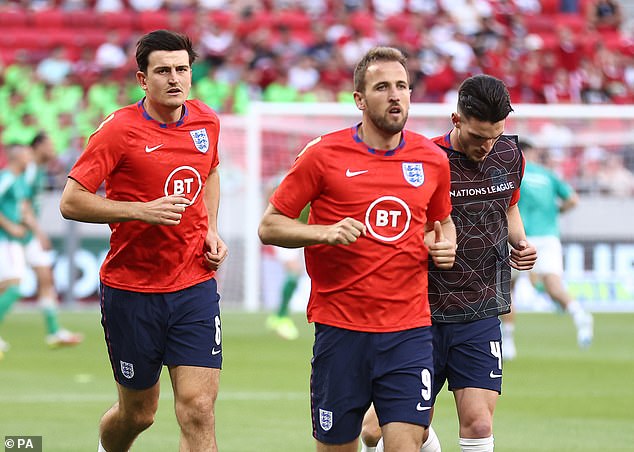 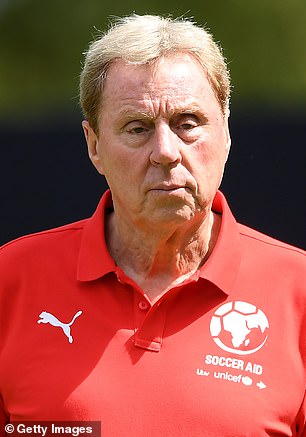 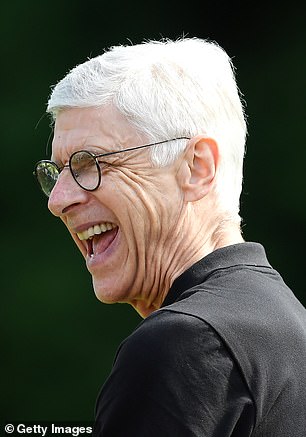 Funds will go towards helping children across the world, including those stricken by the war in Ukraine.

Gareth Southgate’s players, who face Italy at Molineux tonight, have also recorded a special video message that will be broadcast on ITV on Sunday as part of the network’s coverage of the clash.

Ex professionals such as Joe Cole, Gary Neville, Jamie Carragher, David James, Mark Noble and Teddy Sheringham are all set to feature for England – who are coached by Harry Redknapp.

Patrice Evra, Cafu, Petr Cech, Roberto Carlos, Andriy Shevchenko, Andrea Pirlo and Dimitar Berbativ are expected to turn out for the World XI – who are managed by Arsene Wenger.

Soccer Aid for UNICEF has raised over £60m since its inception in 2006.

Like all donations, the kind-hearted contribution from the England squad will be aid-matched – effectively doubled – by sponsors. 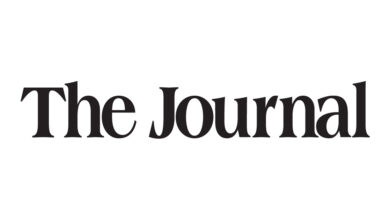