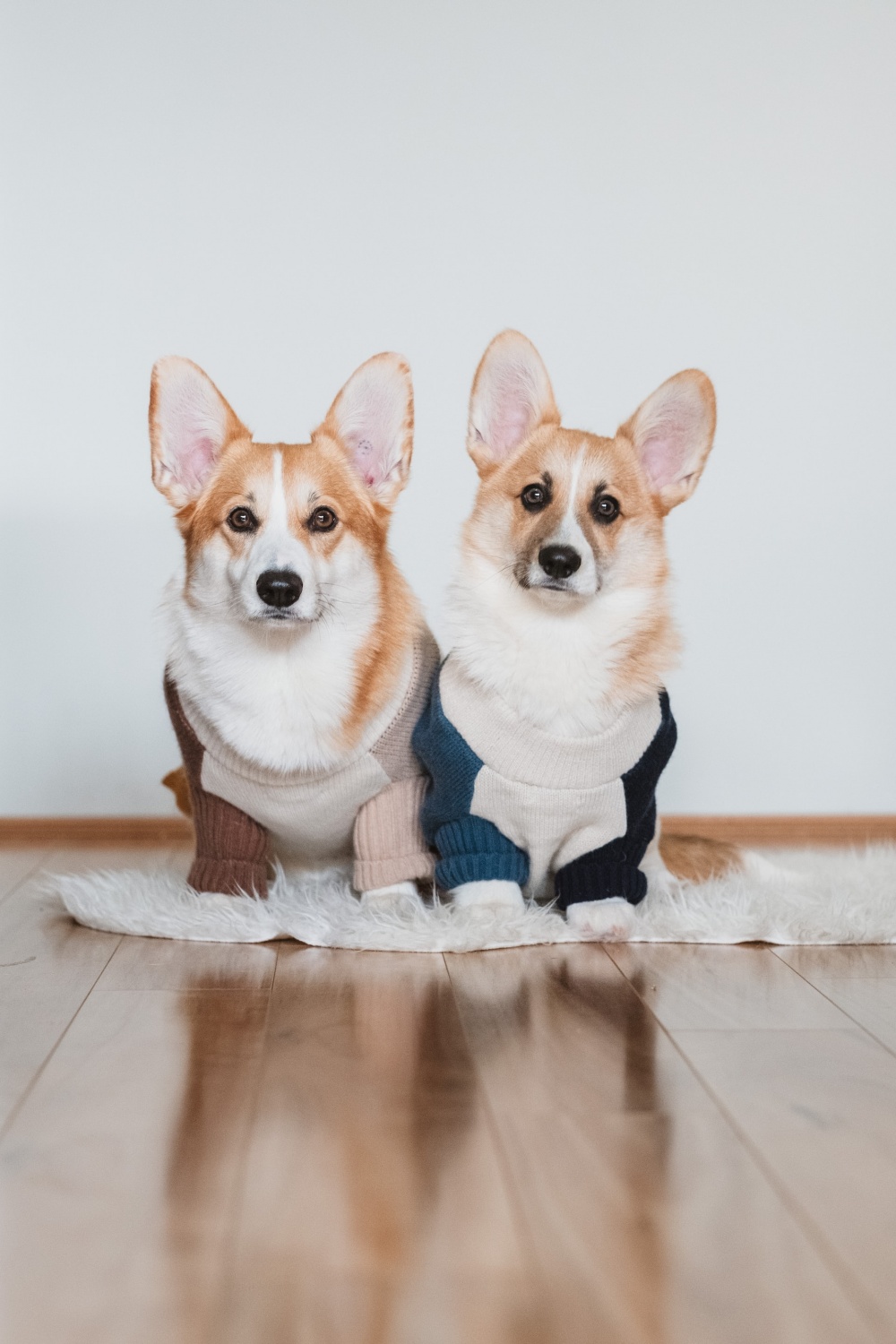 One dog owner recalled being shocked and thrilled to learn that Wilbur, her beloved pet, is the sibling of one of Queen Elizabeth’s corgis. The two dogs came from the same litter.

In February 2021, Nadia Smith acquired Wilbur, a corgi puppy, and discovered later that he had a unique connection to Queen Elizabeth II.

She quickly realized they were siblings after seeing a thread on a Facebook group about the Queen’s newest dog, Muick.

The 28-year-old from Yorkshire had considered adopting Wilbur’s brother as well, but she had changed her mind.

Wilbur and Muick were the only two remaining from the litter, and it was evident from the photos that they were brothers.

When Smith realized it she was shocked and delighted at the same time. She claimed that she had never anticipated experiencing anything similar. Smith added that this connection to the late Queen is so peculiar.

Smith picked up and hugged the other puppy as well when she went to get Wilbur.

She was thrilled to own his brother and to have held the Queen’s actual corgi.

She added that nobody expected to hear that the dog of the Queen had chewed on her shoelaces.

Smith and her partner informed the Queen in a letter and with photos after learning who Wilbur’s brother was.

Paul Whybrew, the Queen’s devoted Page of the Backstairs, wrote her a thank-you letter in response. The letter said it was good to hear Wilbur was happy and doing well.

Although Smith had always believed that her dog was the best, she felt bad that Wilbur’s brother lived in a palace while her dog did not. Wilbur is described by Smith as humorous and full of personality. Wilber, she continued, is also sweet and kind, but also quite sassy. Before allowing someone to pet him, he teases them and demands that they earn his trust.

Smith finally says that Her dog, who has far more friends than her, is adored by everyone. It was very strange for Smith to learn that they are somehow connected after the passing of the Queen, The Good News Network reports.

Over 30 corgis were owned by the Queen during her lifetime. The most recent ones are Muick and Sandy. Many of her corgis were descended directly from Susan, who was given to her by her parents in 1944 for her 18th birthday.

While in lockdown at Windsor in 2021, Prince Andrew gave the Queen two new puppies as a gift: a doggie and a corgi.

The corgi Muick, pronounced Mick, is named after Loch Muick on the Balmoral estate, and the dorgi Fergus is named after the Queen’s uncle who died in action during World War I.

Shortly after Philip passed away, Fergus also passed away. For the Queen’s official 95th birthday, Andrew and Princesses Eugenie and Beatrice gave her a new corgi puppy that The Queen named Sandy.

The puppies were said to have been the monarch’s constant source of happiness throughout lockdown. Sandy and Muick have since found new homes with Andrew.

Related article: The Queen’s Corgis: Who Will Take Care of Them Now?

NHS could be 'finished' by spending cuts caused by mini-budget, warns Bank of England | Politics | News