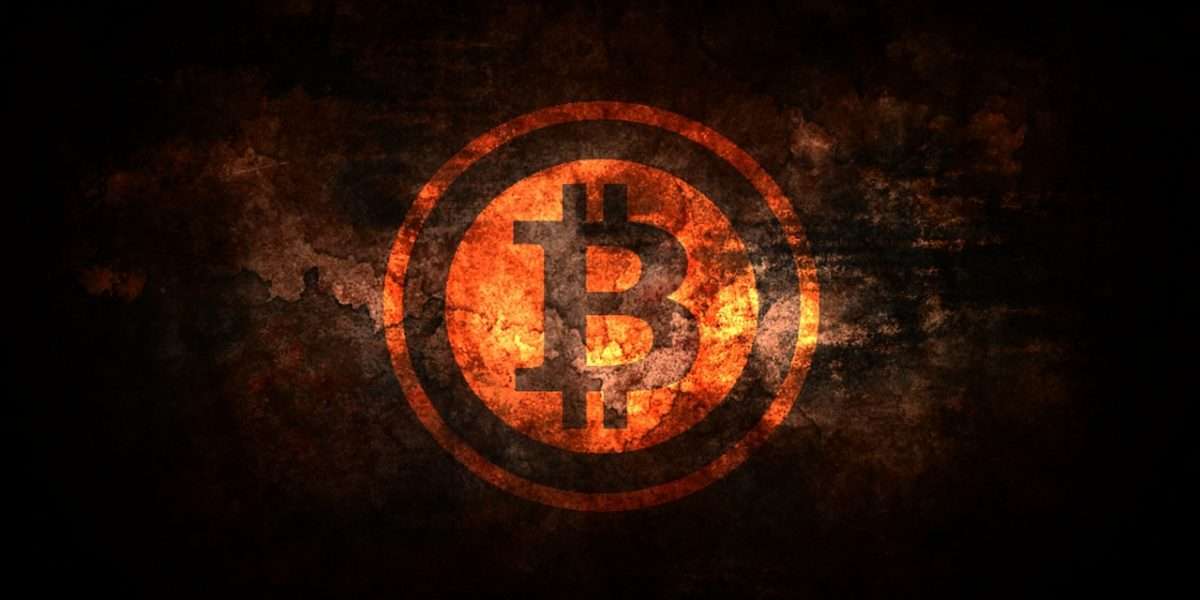 Bitcoin has taken a sharp fall to the $21,000 levels after breaking a key support point at $30,000. Historically, the digital asset has never fallen below its previous all-time high, so all eyes are fixed on the current bear-dominant market. As experts are coming up with different predictions regarding the next price movement of BTC, a top analyst, and strategist at Bloomberg, Mike McGlone has said that a valuation of $20K is the same as a $5K value a few years back.

The fundamental cause of early days for global Bitcoin adoption vs. diminishing supply may prevail as the price approaches typically too-cold levels. It makes sense that one of the best-performing assets in history would decline in 1H.

In his statement, McGlone meant to demonstrate that BTC may establish a bottom at $20K.

McGlone advises gold investors to get into Bitcoin

McGlone’s reason for this assertion largely has to do with the reduction in the supply of Bitcoin due to continuous mining and fixed supply. Also, Bitcoin halving which occurs every four years to ensure that the mining rewards are split into half currently makes it heavily undervalued. In 2024, the mining reward would be reduced from 6.25 BTC to 3.125 BTC, making it very expensive to mine the asset. As supply reduces in relation to the rising demand, the new bottom of the asset could be $20K according to the Bloomberg analyst. His analysis is largely based on the law of demand and supply, and with the rising adoption rate.

Related: Bloomberg’s top analyst says Bitcoin will become more valuable than Crude Oil before this decade is over

Also, despite the constant decline of the Bitcoin price, McGlone strongly believes that the asset would bounce back, so he urged gold investors to get into Bitcoin.

Most money managers on the planet who have been holding gold forever are at greater risk if they do not have Bitcoin in that portfolio of gold. It is shocking to see people put all their eggs in one basket with gold.

He expressed a disappointment in gold, as he expected the asset to benefit a lot from the ongoing Russian invasion of Ukraine. In his previous statement, he said that Bitcoin would hit 100k in the long term. He believes that the Bitcoin price is currently reacting to the recession in the global financial industry. The current market situation is showing a divergent strength, thus shifting from risk-on to risk-off.

Russia’s Biggest Tech Company Wants To Cut Ties With The Country: Here’s Why

Polkadot (DOT) Price Prediction 2025-2030: DOT holders shouldn’t give up because…