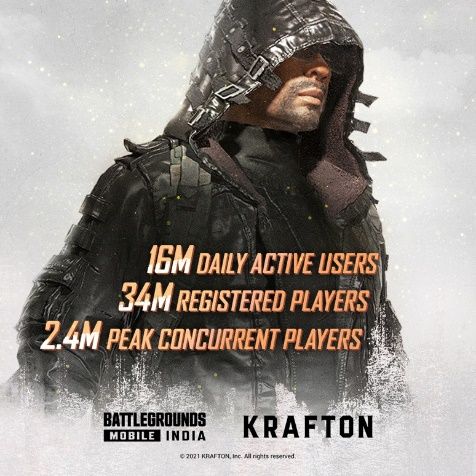 To recall, Krafton officially released Battlegrounds Mobile India on July 2. Before that, the game was available in Early Access. In other words, the game was only accessible to a limited number of people. However, players did devise a way to side-load and play the game.

Battlegrounds Mobile India has also announced changes to its ranking system and Royal Pass as Season 19 draws to a close. From Season 20 onwards, three consecutive seasons will be grouped as 1 Cycle. The naming scheme has also undergone changes and will now be known as C1S1 (Cycle 1 Season 1), C1S2 (Cycle 1 Season 2), C1S3 (Cycle 1 Season 3), C2S1 (Cycle 2 Season 1), so on and so forth. You can learn more about that here.

Incredible Pianist Performs "Say Yes" by Floetry at the Apollo Theater (May 15, 2019)