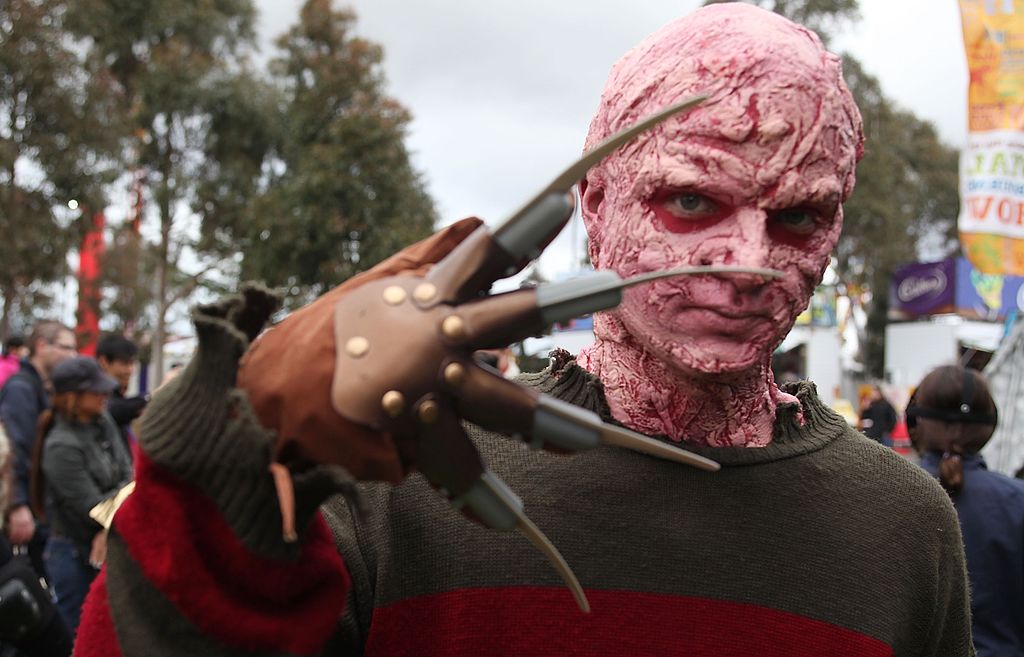 Bad dreams have previously been attributed to a neurological disease, usually in older men. In fact, it was believed to be an early sign of Parkinson’s disease, according to new research.

However, it was heavily debated whether the symptom is a warning or a by-product of the condition.

Researchers found that those who experienced frequent nightmares were twice as likely to develop Parkinson’s, ScienceAlert reported. Most diagnoses occurred within the first five years of the study. Findings suggest that content of dreams help screen if it could be associated with Parkinson’s. Then, early interventions can be employed to help counter its possibilities.

The challenge is, Parkinson’s cannot usually be diagnosed early. According to the National Institute of Neurological Disorders and Stroke, by the time a diagnosis is made, the disease has typically already progressed to a point where it has become difficult to control body movement and the person diagnosed may have already lost between 60 to 80 percent of dopamine-releasing neurons in part of their brain stem. Moreover, distressing dreams help progress the disease five times more likely, according to a study published in National Library of Medicine.

“Although it can be really beneficial to diagnose Parkinson’s disease early, there are very few risk indicators and many of these require expensive hospital tests or are very common and non-specific, such as diabetes,” neurologist Abidemi Otaiku from the University of Birmingham, UK, explained.

Link Between Sleep and Parkinson’s

As per Otaiku, identifying the significance of bad dreams and nightmares could indicate that individuals who experience them in older age without any obvious trigger “should seek medical advice.”

After several years of research, it was found that roughly a quarter of men report frequent distressing dreams from the time of diagnosis, while some report having bad dreams up to 10 years before they were diagnosed.

Meanwhile, a previous study suggests that patients are four times more likely to experience frequent nightmares than those in the general population. They are also more likely to develop rapid eye movement sleep disorders, which cause dreams to be physically reenacted during the night.

Somehow, it is still unclear whether these dreams were a byproduct of Parkinson’s or prodromal – minor symptoms that are experienced before major symptoms are felt.

Also read: Animals Used to be Bigger, Why Don’t We Have Them Anymore?

Clearing Up the Distinction

In the current study, researchers tracked a large sample of older men across more than a decade and found that patients with self-reported frequent distressing dreams were two times more likely to develop Parkinson’s over 12 years, associated with a six-fold increase in the risk of developing the neurological disease.

However, understanding this condition on a biological level is difficult without proper measurement of brain activity during sleep.

Another unclear phenomenon is that men with Parkinson’s tend to have more disturbing dreams than women. Researchers hypothesize that it could be because men have late onset of nightmares as an early sign of neurodegeneration, while women are more likely to experience regular nightmares early in life.

Nonetheless, experts believe it is perhaps something is changing in the frontal cortex, part of the brain’s cerebral cortex which regulates emotion during sleep, as the male brain ages.

Related article: Our Blood’s ‘Hidden DNA’ Could Avoid Chemotherapy for Some Cancer Patients

SCORE Ukraine 2021 Trends Report: An investigation of socio-political, civic and economic trends between 2016 and 2021 based on the Social Cohesion and Reconciliation Index - Ukraine

According to the Study, 7,119KG of Human Garbage Was Detected on the Surface of Mars