Over a third of the US population has been advised to stay indoors due to the extreme heat. Heat warnings have been issued for over 125 million people across the United States, primarily in the southwest. 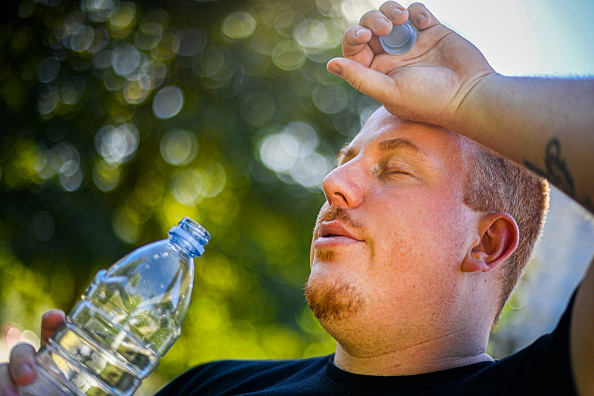 Advised to Stay at Home

Amid the climate catastrophe, more than 100 million Americans have been urged to stay indoors due to record-breaking heat, with scientists warning that such temperatures may become the norm.

As much as 107.5 million people, or more than a third of the US population, were advised to remain inside on Wednesday as a potentially deadly mix of high heat and humidity fell over most of the country.

According to the National Weather Service (NWS) Prediction Center, the heat wave lasted from areas of the Gulf Coast in the south to the Great Lakes in the Midwest.

According to CNN, more than 125 million people were under heat alerts, including heat advisories and high heat warnings.

High temperatures have been recorded across the United States, particularly in the southwest, causing communities to seek strategies to cope with the possibly fatal heat.

Cities in the Midwest have also suffered, with officials hurrying to offer cooling solutions for the most vulnerable residents.

City authorities said the city’s 75 public libraries were open to citizens who needed to cool down, despite worries about failing to safeguard civilians during unsafe temperatures adequately.

Excessive temperatures were predicted to exceed 100 degrees Fahrenheit, and high humidity was expected to worsen heat-related ailments, according to officials in Detroit, Michigan.

As the city braced for high-90s temperatures, at least 14 Minneapolis schools without air conditioning were forced to provide lessons remotely.

“We’ve had some other heat waves this year, but not as hot or as lengthy as this one,” NWS meteorologist Alex Tardy said in a video briefing.

Tardy warned that harsher weather will persist through mid-June, saying, “These are major temperatures and temperatures that are harmful to everyone if safeguards are not taken.” 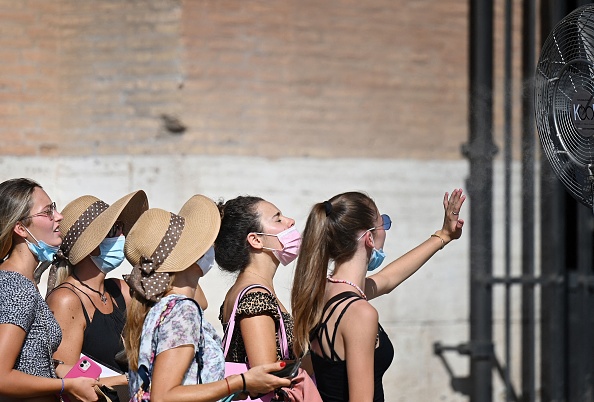 Scientists have repeatedly warned that regular and extreme heat waves might become the norm if the climate problem worsens.

In recent weeks, other signs of rising temperatures have included wildfires and significant flooding.

Wildfires have erupted throughout the southwest, with a third expected to grow by 2050. More than 2.5 million acres of land have burned this year, more than double the figure from last year, according to the National Interagency Fire Center.

Officials in Arizona estimated that wildfires in the state’s northern region had charred more than 24,000 acres of land. According to Aaron Graeser, incident commander for the wildfire, 2,500 residences were evacuated, and two structures were destroyed due to a series of fires that started on Sunday.

About 300 people were evacuated in California when flames erupted over the weekend in a hilly area northeast of Los Angeles, the state’s largest metropolis. More than 990 acres were burned in the arid region by blazes.

On Friday, fire officials from the municipal, county, and state agencies convened in Los Angeles to warn about the growing threat of wildfires in the face of record temperatures and continued drought.

Scientists have repeatedly warned that frequent and catastrophic heat waves might become the norm if the climate crisis worsens.

Other evidence of increasing temperatures in recent weeks has included wildfires and substantial floods.

Wildfires have erupted throughout the southwest, with a third of them likely to spread by 2050. According to the National Interagency Fire Center, more than 2.5 million acres of land have burnt this year, more than double the total from the previous year.

The park, which spans Wyoming, Idaho, and Montana, was forced to close on Monday until at least Wednesday due to severe flooding and rockslides that knocked out power and damaged various areas of the park.

According to officials, the most seriously devastated region of the national park, its northern half, may stay closed for the remainder of the summer.

Related Article: Utah Faces an Environmental Catastrophe as the Great Salt Lake Continues to Dry Up