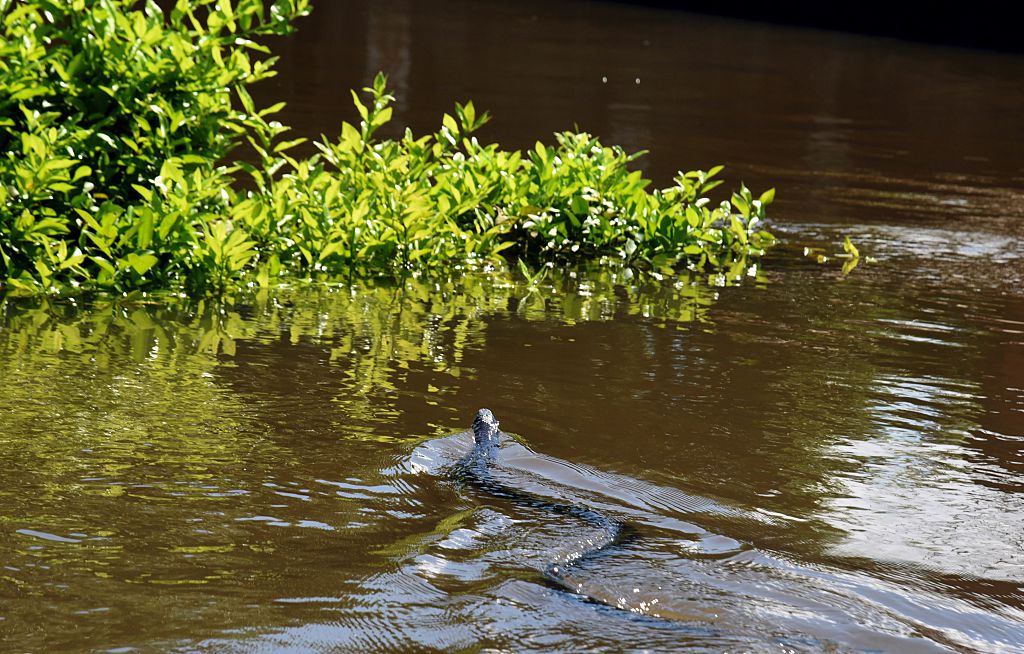 Florida boy, 7, is currently recovering after getting bitten by a venomous snake in Clay County. Despite several antivenom treatments, the boy is still experiencing a lot of pain and cannot walk after having his bitten leg swollen.

According to Newsweek, the 7-year-old boy, Elijah Bustamante, almost died after the incident.

Elijah and his mom recounted the incident that nearly killed him outside their Green Cove Springs home on June 3. “I was in the backyard playing and I was going to pick up a rock and the snake jumped out and bit me,” he said.

Elijah was rushed to Wolfson Children’s Hospital, where he spent four days in the intensive care unit, News4Jax reported. His mother, Sanita Bustamante, said her son had had seven bags of antivenom, had to get a feeding tube, and didn’t eat for four days. The boy is now undergoing physical therapy to regain strength and be able to walk again.

After a while of noting Elijah’s description of the snake, the doctors identified it as the venomous water moccasin.

Water moccasins, also known as cottonmouths (Agkistrodon piscivorus) are venomous snakes found in the southeastern United States. They display white coloration on the inside of their mouths when threatened.

It took a while for the doctors to identify the culprit as Elijah describes it, but eventually pulled up one that ended up being the water moccasin snake.

According to LiveScience, cottonmouths rarely bite humans, but usually do so when provoked. The University of Florida stated that attempting to kill a snake increases the risk of being bitten by one, thus Florida’s Poison Control Center suggests immediate medical care in this case.

Often confused with the non-venomous water snakes, moccasins can be recognized from their distinctive large blocky heads with narrow necks, and are “relatively unaggressive” according to experiment. Results show that among 45 wild moccasins, 78 percent did not try to escape and only displayed threat signals or likelihood to bite when picked up with a mechanical hand.

Also read: Bad Dreams and Nightmares Could be an Early Sign of Parkinson’s

In northeastern Florida, the state’s Poison Control Center reported 40 patients who have reported bites so far this year in 10 counties, ranging from 3 to 75 years old according to the center’s spokesperson, Mike McCormick.

“If you are bitten by a snake, you should not under any circumstances attempt to capture the snake, and to get help immediately, even if you’re not sure what species has bitten you,” he said. “Please don’t ice where the snake has bitten,” he warns, and “please don’t try to cut the wound and suck the venom out.”

Water moccasins’ venom has strong hemotoxins that can hemorrhage and destroy tissue, causing “temporary and/or permanent tissue and muscle damage; loss of an extremity, depending on the location of the bite; internal bleeding; and extreme pain around the injection area,” according to LiveScience.

Although deaths are rare, bites can be treated with CroFab antivenom, a serum made with venom components from four species of American pit vipers.